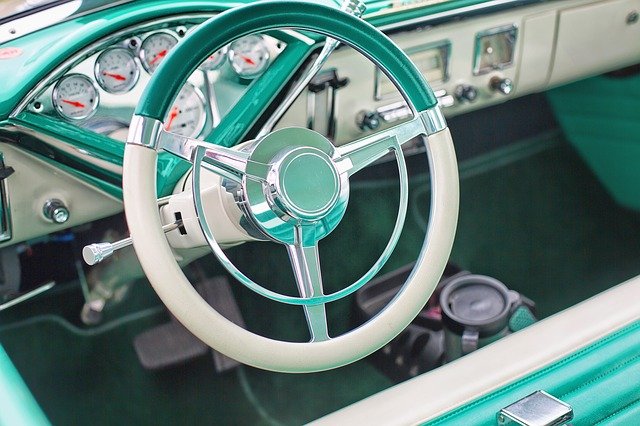 Formula One kicks off a new racing season in Bahrain this weekend. It’s a high-tech sport where hundredths of a second separate winners and losers, and demanding team owners spend small fortunes in expectation of success.

An extreme sport that travels across the globe requires extreme logistics.

“You’re working right on the edge of what’s possible logistically, and any hiccup has a knock-on effect on the teams,” F1 Sporting Director Steve Nielson told reporters in December before the season-ending Abu Dhabi Grand Prix.

Last year’s dramatic championship win by Red Bull’s Max Verstappen came down to the final race, where he edged out Mercedes’ Lewis Hamilton in a controversial finish aided by the race director’s restart ruling on the final lap.

FI’s popularity in the United States is exploding due in large part to the Netflix series “Drive to Survive,” which offers a compelling inside look at the drivers, teams and competition. ESPN’s live coverage in 2021 averaged a record 934,000 viewers, and in a survey of 6,630 adults conducted by Morning Consult, 28% identified as F1 fans — nearly the same as IndyCar, the more established open-wheel racing circuit in the U.S.

No surprise that F1 added a second U.S. race for the 2022 season, as Miami will join Austin, Texas, as host tracks. It’s the first time in 38 years that F1 has raced in two American cities in the same season.

On Saturday, the reigning champion blistered the track in pre-season testing with a lap time of 1:31.72, made possible by composite materials, advanced aerodynamics and sophisticated software.

The logistics operation is also based on speed and precision engineering. If one piece doesn’t make it to a race, a team could be extremely disadvantaged.

In fact, the Haas Formula 1 team missed the first round of pre-season testing in Bahrain last week after the cargo plane they used to transport their vehicle was stalled in Istanbul due to technical difficulties. The shipment arrived two days later than planned, according to F1.

Formula One freight moves by land, air and sea to five continents in nine months. With 22 events separated by less than a week or two — the Russia Grand Prix was scrubbed after the invasion of Ukraine — the logistics schedule is intense.

Deutsche Post DHL Group, F1’s official logistics partner, has a dedicated staff of 35 specialists who travel to each race to manage transportation, setup, breakdown and packing.

Teams and other F1 units pack all the gear in air containers or pallets for truck transport. A collective shipment is referred to as a kit. On average, the equipment is delivered to the racetrack 14 days before the event and removed one week afterward.

In addition to the kits …….