The latest car part prized by thieves is . . . your airbag – The Times 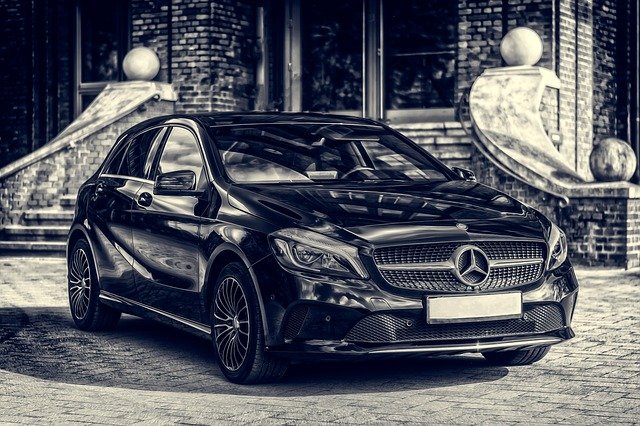 First they came for the stereo; then for the flashy alloy wheels. Now thieves are breaking into cars to steal airbags as part of a lucrative racket that could cost lives.

Criminals are taking less than five minutes to remove the main driver airbag from behind the steering wheel before selling it to unscrupulous garages for up to £500. In some cases motorists may not be aware that the airbag has been stolen until they are involved in an accident and it fails to deploy.

The AA, Britain’s biggest motoring organisation, has likened the theft to “a silent assassin” and urged police to clamp down.

Several police forces, including Cleveland and Greater Manchester, have issued alerts after a spate of airbag thefts. BMWs, Hondas and