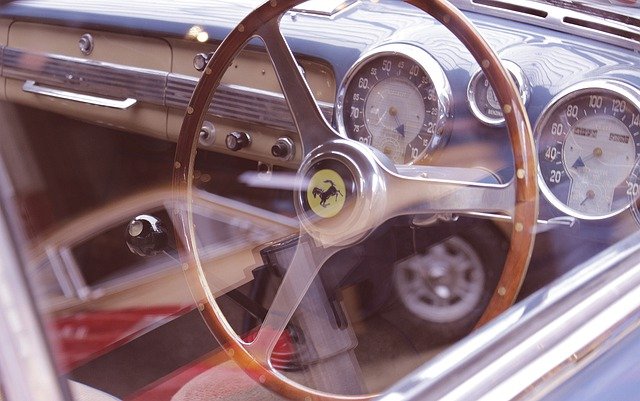 
By 1938, there wasn’t a job Florence St. John hadn’t done in the raucous Sheet Metal Department at the Olds Motor Works in Lansing, Michigan, where around 300 workers at 70 or so behemoth machines punched, drilled, welded and riveted Oldsmobile parts.

St. John stepped onto the factory floor for the first time in 1928, joining around 30 other women in the overwhelmingly male trade. The 32-year-old mother of three worked elbow-to-elbow with the men, levering heavy presses to bend and cut steel. In the 1930s, managers at the Olds Motor Works, a division of General Motors, treated St. John and other women the same as men in nearly all but one respect: pay.

Women of the Olds Motor Works in Lansing, Michigan, 1939, including at least three who transferred their legal claims to St. John, enabling the landmark case.

St. John first discovered a pay disparity during games of “check pool”—a form of poker that the workers played with their paychecks to entertain themselves on the factory floor. Time after time, St. John and the other women noticed a pattern: Men on the same shifts with similar jobs and less seniority, some of whom the women had trained, appeared to be making more. This curious game of chance would eventually tip the scales at trial and result in the first major damages award in a job discrimination case in U.S. history—a critical but largely forgotten struggle that inspired women and legislatures across the country to take up the cause of equal pay.

Lower pay didn’t mean lighter loads for the women, who among other duties had to drag around huge pans full of car parts weighing up to 200 pounds, often without assistance. If they didn’t meet strictly enforced quotas, the men and women knew they would lose their jobs. In the heavy press room, St. John worked with women, including her friend Merreta Cobb, and men, as the workers wrenched together strips of steel to make an elaborate part called a harmonic balancer—a sturdy five-pound disc that absorbs vibrations that would otherwise damage the engine. In assembling the balancers, the women were themselves equal to men in strength, skill and grit, as attested by their male co-workers. There was a sense they were all in it together.

Check pool eroded this sense by revealing that GM paid men $15 to $20 more per pay period. In late 1936, as strikes erupted at GM plants in nearby Flint, Michigan, in response to poor working conditions and hundreds of worker deaths, St. John began urging Forrest Brown, her co-worker and a union representative, to help the women close the pay gap. Brown repeatedly confronted GM managers with an obscure criminal law, Michigan Penal Code No. 328, Section 556, that made it a misdemeanor to “discriminate in any way in the payment of wages as between sexes.” But GM wouldn’t budge, with one manager telling Brown if it were up to him, he wouldn’t have any women working in his department.

When Brown took a position with the Michigan Department of Labor and Industry the following year, he investigated the Olds Motor Works for violation of the statute. By then, GM, in an attempt to comply with the statute, had parked St. John and others in a newly created “Women’s Division,” where they ostensibly did lower-skilled work like sorting bolts, but where they still found themselves bound to do more intensive …….