The Mercedes 300SL Gullwing Was Practically A Parts-Bin Special, So How Did It Become So Successful? – CarScoops 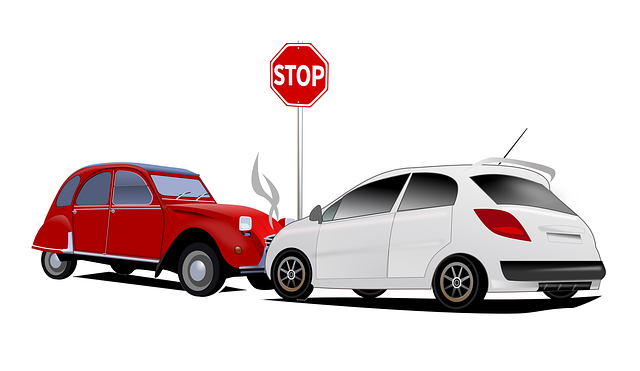 The Mercedes-Benz 300SL is one of the most iconic sports cars to come out of Germany. Whether it be the gullwing doors, timeless shape, or racing pedigree, its hard to think why such a car could ever be considered a failure, but, as Jason Camissa tells us, there’s more to the tale than meets the eye, and the 300SL could very well have been more of a miss than a hit.

Emerging from the ruins of World War Two, racing was hardly high-up on the agenda for German automakers, who prioritized survival over sports cars. But come the 1950s, courtesy of a quicker-than-expected turnaround, a motorsports program was launched.

But the resultant creation, the W194 300SL, was hardly a bespoke creation. The team who built it was forced to use many of the leftovers from the heavy S-Class. That meant it featured the suspension from a luxury sedan, a low-compression engine, a clunky four-speed gearbox, and four drum brakes — far from the “best or nothing” philosophy that the company trades on today.

However, there was a silver lining. The project’s boss, Rudolf Uhlenhaut, wasn’t just a member of Mercedes management — he was a fast driver and a brilliant engineer. He designed a “Super Light” chassis for the 300SL, inspired by an F3 spaceframe. It was finished with a slippery aerodynamic chassis too, which was essential for achieving the speeds needed for success.

1952 Mercedes-Benz 300 SL W194 pictured above. Behind it is the same model, but with the original, smaller gullwing doors

In 1952, Mercedes took the 300SL to the Mille Miglia, where it finished second. With a few tweaks within the space of a couple of weeks, the 300SL swept the podium at the Swiss Grand Prix. It then went on to score a 1-2 at Le Mans, before finishing first, second, third, and fourth at the Nurburgring — all within a three-month period from when the car was introduced.

After another victory at the Carrera Panamericana, Mercedes proceeded to axe the program, with nothing much else to win. That would have been the end of the story had it not been for a certain New York-based car importer named Max Hoffman. Hoffman managed to twist the three-pointed star’s arm into making a road-going version.

The W198 300SL was born with minimal modifications from the racecar it was based upon. It featured a nicer interior, struts for the door, and a bigger fuel tank. However, the most significant change lay under the hood. The road car’s engine was even more powerful, with Mercedes and Bosch working together to give the world the first-ever gasoline direct engine.

If there was one complaint, it was that it was too much like a racecar for some, with a tendency to oversteer rather than understeer, something the less talented would hold against it. The convertible went some way towards fixing this and eventually came with all-around discs. But in terms of pedigree and success, it’s hard to top the 300SL with anything else from its era.