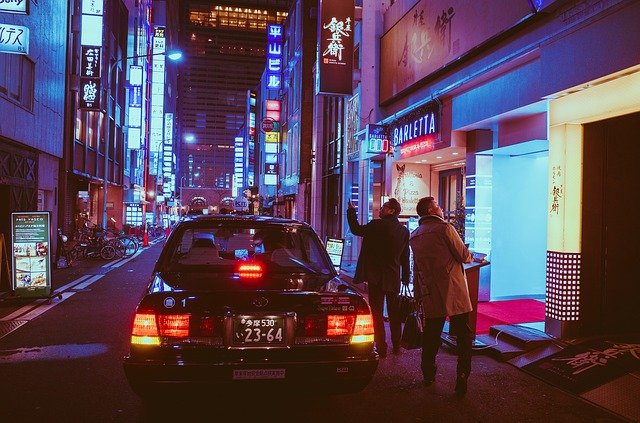 Used-car prices rose on average 17% in May, with prices of alternative-fuel cars outstripping that as gasoline prices surged, iSeeCars.com said this week.

Shopping for used cars has given people one of the biggest sticker shocks of the pandemic, with ongoing semiconductor and auto-parts shortages curbing the supply of new cars and pushing more people to the used-car market.

Used-car platform CarLotz Inc.
LOTZ,
+3.24%
late Tuesday blamed the difficulties in finding used cars to sell over its platform as one of the reasons to slash its workforce and close stores.

The analysts at iSeeCars.com made a list of vehicles seeing the highest price increases:

The Nissan Leaf was once the highest depreciating car on the market, iSeeCars.com analyst Karl Brauer said. Its surge is likely to go hand-in-hand with rising gas prices as well as “heightened desirability” for the vehicle’s redesigned 2018 model offering more range and is now coming off leases to enter the used-car market, he said.

“But the long wait times for new versions of the Model S, which include March 2023 at the earliest for the base model, has driven consumers to the used market,” he said.

iSeeCars.com said it analyzed sales of about 2 million used cars in the 12 months to May, comparing average listing prices and excluding cars no longer made, heavy-duty vehicles, and other outliers.

See also: How the pandemic turned used cars into a hot commodity