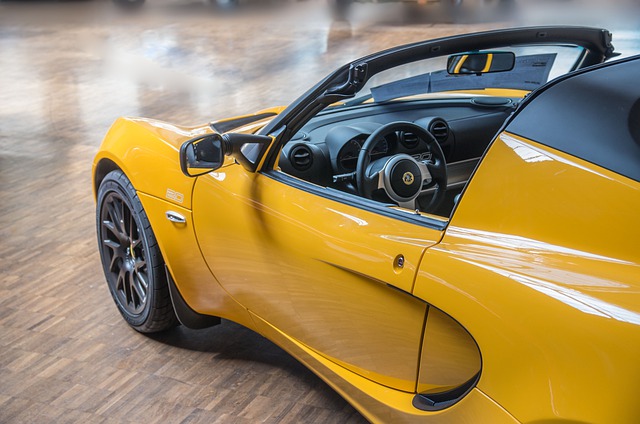 The used car market is still full of cars priced way above what one might expect, making it hard to find a good deal on something fun and fast. This custom creation might then be one of the wildest finds in 2022. It’s built mainly out of the drop tank from a McDonnell Douglas F-4 Phantom fighter jet, features a big supercharged V8, and was just purchased for $28,000.

This vehicle was built specifically for the TV Show Monster Garage on the Discovery Channel. Jesse James, owner of West Coast Choppers and host of the show, was just one of many fabricators who had a hand in creating this rolling piece of artwork.

Unlike some movie or TV cars though, this thing is a really beautifully executed machine. Photos actually show the original drop tank before it was cleaned up and polished before the real fabrication began.

A supercharged 400ci Chevy V8 sits behind the driver and sends power to the rear wheels only via a two-speed automatic transmission. Dutchman axles, a Frankland quick-change rear end, and three-piece Aluma Star Weld Racing wheels can help to put that power down to any dry lakebed near you.

The drop tank itself has a full 2×3″ box section and round tube-steel frame with a completely integrated roll cage and a Kirkey Deluxe double-rib high-back aluminum bucket seat. At the very back of the vehicle is a Deist Safety drag chute. From nose to tail, this is a machine built to go to high speeds and come back safely. It’s not let down by the exterior either.

After polishing the body, the builders added sponsor graphics including that of Monster Garage itself and West Coast Choppers. Red pinstriping is courtesy of Pete “Hot Dog” Finlan and unsurprisingly, this is by no means a street-legal vehicle. The winning bidder received a bill of sale in lieu of a title. Nevertheless, it still is an impressive built, even if you can’t drive it on the streets.