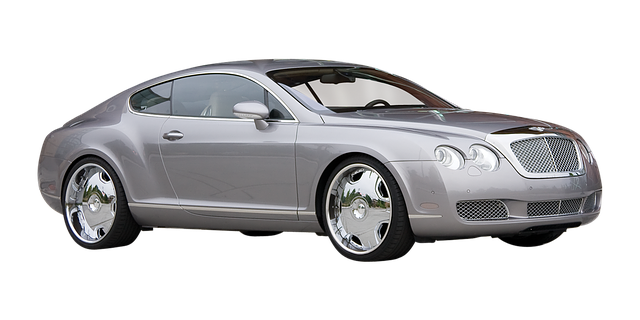 KUALA LUMPUR: Three men have been arrested for suspicion of stealing car parts from a workshop in Ampang.

The theft was reported on Aug 12 when the owner of the workshop, located at Jalan Bukit Permai, noticed some parts of the cars had gone missing.

Also seized were a lorry and equipment believed to have been used in the theft among others.

ACP Mohamad Farouk said the suspects were found to have previous criminal records including one with 12 offences. They had been remanded to assist investigation.