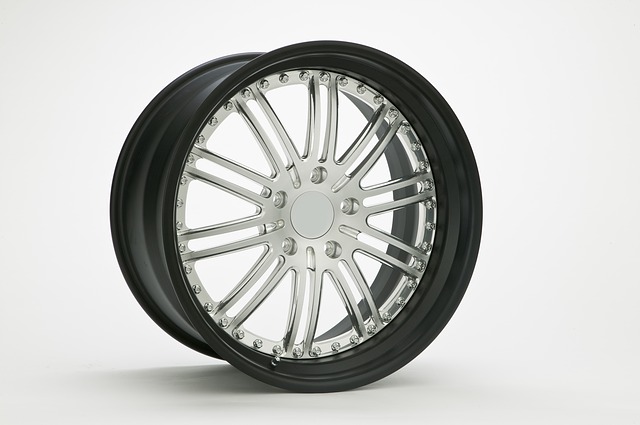 BUFFALO, W.Va. (AP) — Toyota Motor Corp. announced Friday that it will further expand production of electric vehicle parts at plants in West Virginia and Tennessee in a $90 million investment.

The announcement comes three months after the Japanese automaker said it would invest $240 million to add a production line dedicated to hybrid powertrains at its facility in Buffalo, West Virginia. The latest upgrade involves spending $73 million at the plant to annually assemble an estimated 120,000 rear motor stators, a key component in electric motors.

“Toyota is moving quickly toward an electrified future, and West Virginia will play a critical role in that journey,” David Rosier, president of Toyota Motor Manufacturing West Virginia, said in a statement. “Our team embraces this challenge, and it’s clear Toyota has faith in our ability and trusts us to take the company to new heights.”

A year ago Toyota invested $210 million at the Buffalo plant and added 100 new jobs to expand capacity of its four- and six-cylinder engine lines. The plant employs about 2,000 workers.

Toyota also said Friday that it will spend $17 million to increase the production capacity for hybrid transaxle cases and housings at its nearly 400-worker facility in Jackson, Tennessee.

The automaker said it is committed to offering electric vehicles across its lineup of Toyota and Lexus vehicles by 2025.

In October, Toyota said it planned to build a new $1.29 billion factory in the U.S. to manufacture batteries for hybrid and fully electric vehicles.