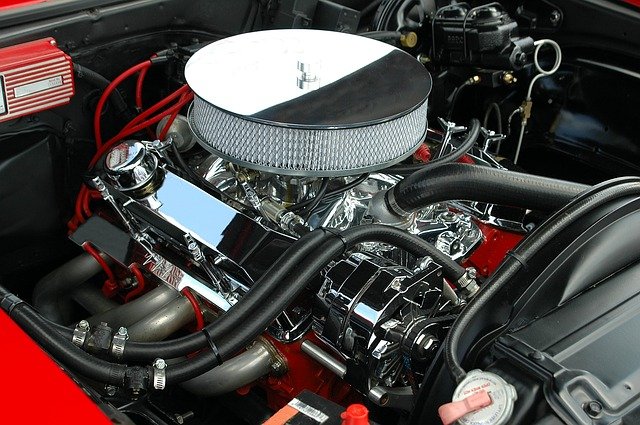 Dependable old brutes they might be, J40 Toyota Land Cruisers aren’t completely invincible. The oldest ones have been on Planet Earth for over 60 years, and no vehicle can keep going that long without a decent chunk of spare parts. Thankfully, tracking those down is set to get a little easier.

The J40 is the latest beneficiary of the Gazoo Racing Heritage Parts programme. We knew this was coming thanks to a press release dropped last year, but at the Toyko Auto Salon a more formal announcement was made plus a start date was given – 1 February.

Toyota hasn’t specified which parts will be available, but it’ll likely be a small and eclectic mix of components initially. For the ‘AE86’ Corolla Levin, for instance, brake calipers, steering knuckle arms and driveshafts are on the menu.

If previous GR Heritage offerings are anything to go by, the initial batch of bits will be followed up with further products further down the line. In the past, Toyota has even opened the floor for owners to suggest new additions.

As with other GR Heritage Parts and genuine parts for cars in the current range, the Land Cruiser parts will be available via Toyota dealers across the world. They’ll likely only be available for a limited time, however, so if you see something you need, snap it up.

In 2022, the project will involve the reproduction of 56 parts across six different cars. The J40 probably won’t be the only Land Cruiser enjoying a fresh supply of components, with Toyota noting that it “intends to discuss reproduction of parts for later generations of the model.”