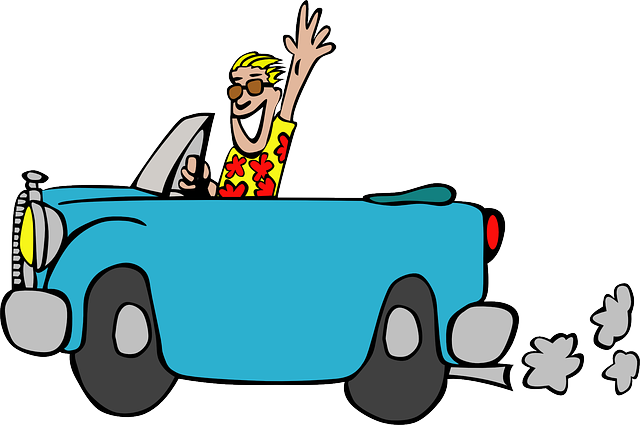 Parts that have become harder to find over the years are now available for five models including A70 and A80 series Supra, 40 Series Land Cruiser, AE86 Corolla/Trueno, and the rare 2000GT.

A70 Supra will have the most parts available from lower molding kits, clutch releases, driveshafts, to vehicle badging available for the late 80s model. The A80 Supra doesn’t get as many parts, only having five to choose from, ranging from headlights to door handle or brake booster assemblies.

The AE86 gets just four parts: steering knuckles for left or right-hand drive, disc brake cylinder assemblies, or driveshafts with or without an LSD. And while Autoblog points out that parts were available for the 40 Series Land Cruiser, they didn’t appear to be available on the GR Heritage Parts site at this time (the site however says the parts are on their way).

While it’s great that Toyota is supporting owners of these vehicles with parts that may have become hard to find as the years have gone on, the model that makes the most sense to have parts support for is the 2000GT. Only 351 examples of the models were produced from 1967 – 1971. And with some examples selling for over $1 million, keeping these 50+ year old sports cars in pristine condition is important.

There are 14 parts for the 2000GT like differentials or a transmission overhaul kit. Though, parts are limited to two per order, and you have to actually own the car (though I’m not sure how Toyota proves whether you do or not) to buy the parts. You can’t be that person who wants to horde classic car parts.