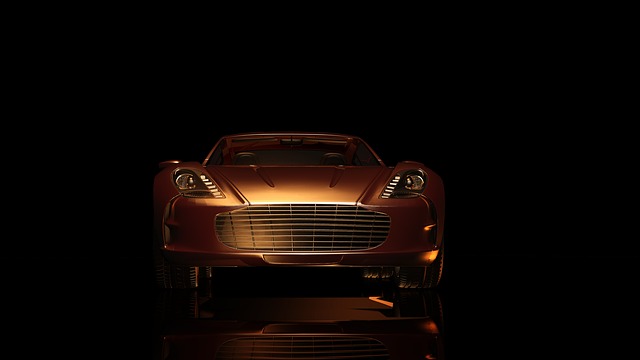 Jul. 25—A year and a half long investigation has ended with a Tri-Cities business owner pleading guilty to a felony related to a worker’s compensation scam.

It wasn’t the first time he’s been charged with dodging paying worker’s comp premiums at his Kennewick auto shop, according to a news release from the Washington Department of Labor and Industries.

Dietrich first got on L&I’s radar more than a decade ago, changing his business name, structure and license number three times after falling behind on worker’s comp premium payments.

In 2014, L&I found out he was employing at least two people. He pleaded guilty to a misdemeanor charge in 2016.

A year later, L&I employees driving by the shop on Clearwater Avenue noticed he seemed to be employing people again. According to L&I, the shop is less than two miles from their local office.

L&I then launched a year and a half long investigation, which included staking out the shop and recording Dietrich and employees working.

One employee told L&I he was being paid under the table, the other compensated with auto parts for his labor.

According to L&I, worker’s compensation insurance ensures provides medical, vocational and other services to help workers who are injured on the job heal and return to work.

The coverage also provides pensions for survivors of workers who die of workplace injuries. Employers and employees share the cost of insurance premiums.