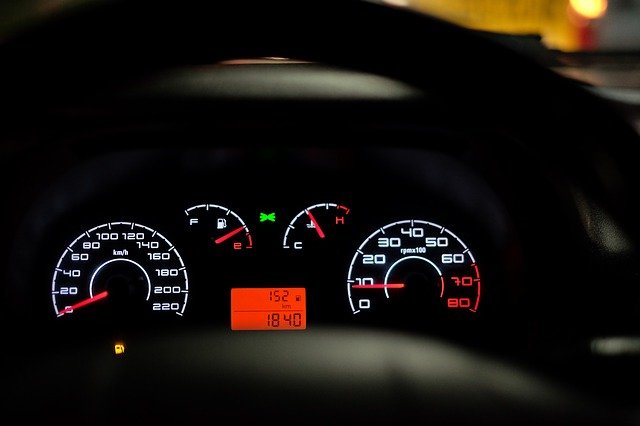 BOTHELL, Wash., June 27, 2022 – After some homegrown detective work, a Bothell couple recovered their 2001 Ford F-350 7.3-Turbo diesel truck that was twice-stolen within a two-week period and left abandoned in the Lake City neighborhood of Seattle.

“We have been through some stuff together while camping; we were almost attacked by a cougar. This was a very good feeling. This makes us feel closer,” Nicole Pratto told the Lynnwood Times when describing the feeling she and her boyfriend Jason Reed had the moment they found their stolen truck.

On June 8, Reed’s Ford F-350 truck was stolen from their Bothell residence. Both he and Pratto have lived in the area for approximately 15 years. On Father’s Day they received a call from a 9-1-1 operator that there truck was recovered by the Seattle Police Department and was towed to Lincoln Towing near 125th St and Aurora Ave in Northgate. However, when Reed and Pratto went to pick up their vehicle the next day, the truck was stolen again, this time from the impound lot of Lincoln Towing.

“They told us to look for truck in Lot 9,” said Pratto.

After 30 minutes, the couple informed the employees at Lincoln Towing that their truck wasn’t in Lot 9. One of the employees informed them that apparently a break-in occurred the previous evening in which several vehicles were vandalized and stolen, then proceeded to hand them a case number.

Outside of Lincoln Towing in the Northgate area. Lynnwood Times | Mario Lotmore.

“You think they would have someone on security or someone watching the lot,” Reed told the Lynnwood Times.

“The City of Seattle contracts with Lincoln Towing. This is a violation of trust for it to be taken where it is supposed to be protected,” Pratto said. “They told us right before our truck got stolen a motorcycle was stolen. It is strange they let people walk down there with nobody to walk with them to make sure no one is stealing stuff.”

According to Pratto, they were told by Lincoln Towing employees that it’s almost a daily occurrence that vehicles and car parts are stolen from the impound lot.

“It is strange,” Pratto emphasized. “The gal working there told us that they have cameras. The people that stole the truck came in from the back gate on the very backside of the property.”

She added, “You think they [Lincoln Towing] would protect your vehicle if they are contracted with the city [of Seattle].”

The couple received several tips on Facebook from residents who saw the truck. A Mike Smith with Jim’s Northgate Towing shared with Reed that he saw the truck being used to tow homeless vehicles. Smith’s tip provided a location to search – a two-mile radius from the Wells Fargo Bank located at 12739 Lake City Way NE in Seattle.

Employees at a local O’Reilly’s Auto parts also shared they saw the truck in the Lake City area.

Near the location of the recovered twice-stolen truck in Lake City, Seattle. Lynnwood Times | Mario …….