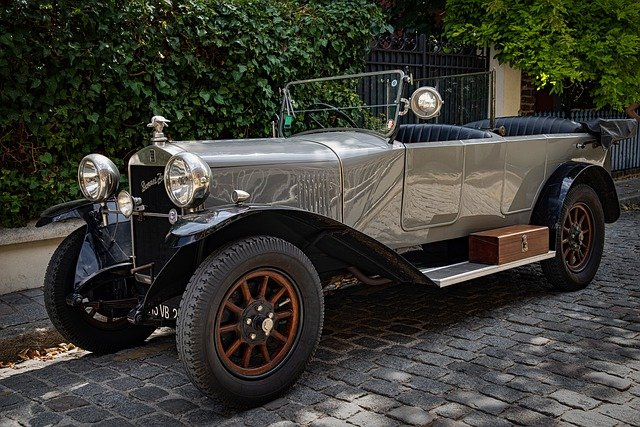 Authorities said the two people are expected to be OK, but it’s still unclear what lead up to the crash.

The Papercuts Bookshop on the corner of Carolina Avenue and South Street in Jamaica Plain is now boarded up. Earlier in the day, piles of glass fromm the storefront window and books could be seen piled up on the sidewalk. Debris from the store and car parts were also scattered along the ground.

Neighbors said they are thankful no more injuries took place during the chaotic crash, which is under investigation.

“This part of Jamaica Plain, this is one of the establishments I think of. I was just walking to the library and saw all of this. I was horrified. I hope it doesn’t wreck them. So many stores have been having problems during the pandemic. For this to happen, it’s really horrifying,” said Meagan McKinstry, who lives nearby and saw the aftermath of the crash.