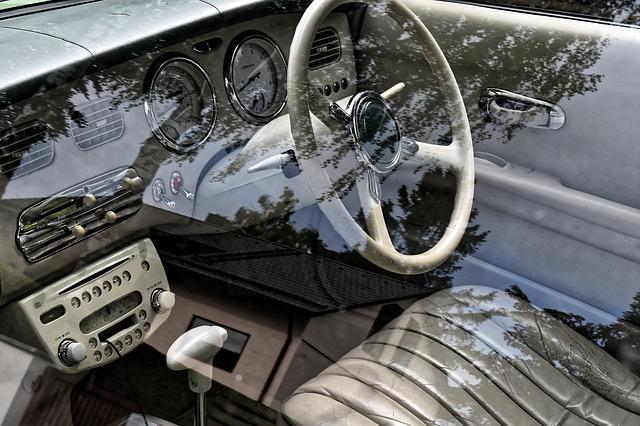 A view shows the logo of Stellantis at the entrance of the company’s factory in Hordain, France, July 7, 2021. REUTERS/Pascal Rossignol

If the U.S. Trade Representative takes up the probe into Teksid Hierro de Mexico, in the northern border state of Coahuila, it would mark the fourth labor complaint against a foreign company in Mexico since the United States-Mexico-Canada Agreement (USMCA) went into effect in 2020 with the aim of improving conditions at Mexican workplaces.

The U.S. Trade Representative’s office and the Department of Labor declined to comment.

When asked about the possible labor inquiry at the Coahuila plant, Stellantis said it respects collective-bargaining rights and will comply with local laws. The conglomerate became the world’s fourth-largest auto group in last year’s merger of Peugeot maker PSA and Fiat Chrysler.

Under the tougher rules of the new trade pact, which replaced NAFTA, factories that violate worker rights could lose their tariff-free status on exports. Companies have been closely watching these early cases to see how the new rules play out.