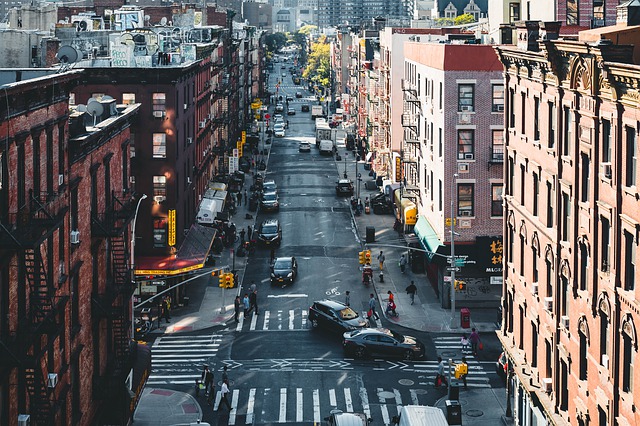 FAIRMONT — The U10 girls and boys soccer programs continued its summer schedule with several completed games played the week of July 27 through Aug. 3. Results are below.

Amelia Sidles and Ellie Wurster each had one assist.

Steuer also had one assist.

Leander Nelson also scored a goal and the Taco John’s team scored an own goal.

Swanson had two assists to go with his three goals, while Nelson also recorded an assist.

Bentley Rasche scored an unassisted goal for Loxley Coffee. Ben Thompson had the other goal, assisted by Rasche.

Roper and Brock Countryman each had two assists to lead the team.