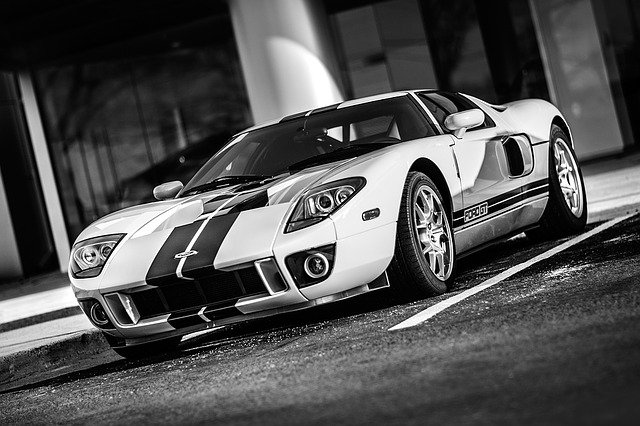 Vehicles sitting in traffic approach the Blackwall Tunnel, as Britain will ban the sale of new petrol and diesel cars and vans from 2030, five years earlier than previously planned, in London, Britain, November 18, 2020. REUTERS/Simon Dawson

May 26 (Reuters) – Britain’s car production fell 11% in April due to persistent chip shortages and supply chain issues, made worse by the Ukraine crisis, the UK auto trade association said on Thursday.

Soaring energy prices and slowing global markets have only piled more pressure on the car industry, while Russia’s invasion of Ukraine, a major hub for automotive parts, has left many car makers scrambling to find alternative sources.

The Society of Motor Manufacturers and Traders (SMMT) said 60,554 vehicles left factory gates last month, compared with 68,306 units a year earlier. Electric cars made up more than a quarter of those vehicles, up about 2% year-over-year.

“The UK car industry is exposed to a host of issues that are undermining output and competitiveness,” SMMT CEO Mike Hawes said, calling for government relief akin to the kind given to energy-intensive industries such as steel to cope with surging electricity costs.

Six in 10 cars exported in April were headed to the European Union, a 5% rise year-over-year. Production meant for the UK grew for the second month in a row, jumping 60% from a year earlier, when the pandemic had dented demand.