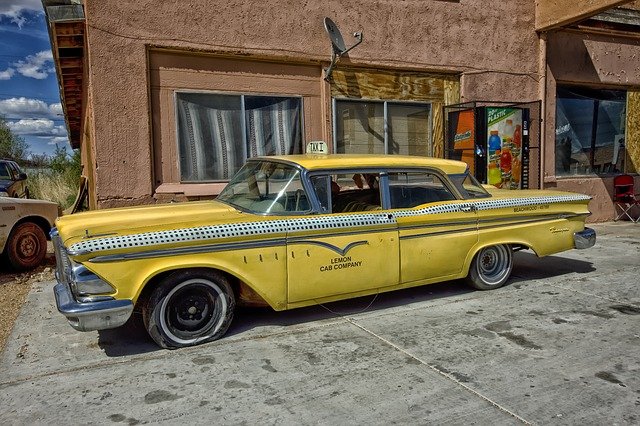 The Society of Motor Manufacturers and Traders (SMMT) said 72,946 units were built in June, up from 69,097 units last year, but the output remains nearly one-third below 2019 levels.

The SMMT said it downgraded 2022 output forecast to 866,000 units after first-half production suffered its weakest since the pandemic-hit 2020 and was worse than 2009, when the global financial crisis decimated demand.

But output is expected to improve in 2023 to 956,575 units before surpassing 1 million units by 2025 as supply chain issues recede, it said.

The crisis in Ukraine, a major hub for automotive parts, as well as lockdowns in China and severe parts shortages have hurt car production in the United Kingdom.

“Car manufacturers have been suffering from a ‘long Covid’ for much of 2022, as global component shortages undermine production and put supply chains under extreme pressure,” said SMMT Chief Executive Mike Hawes.