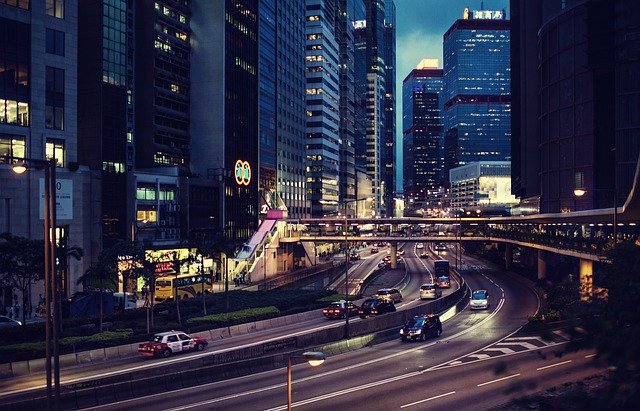 The UK car production was down by 100,000 in the first quarter of 2022 as supply chain issues continue to bite.

Car production in the UK has continued to fall with the industry still affected by the global shortage of semiconductors and other components, according to the Society of Motor Manufacturers and Traders (SMMT).

Manufacturers have been struggling to get hold of the parts like semiconductors, or computer chips, which are widely used on modern vehicles.

The war in Ukraine also continues to affect production, leading to shortages of parts such as wiring harnesses and valuable metals for batteries.

“Two years after the start of the pandemic, automotive production is still suffering badly, with nearly 100,000 units lost in the first quarter. Recovery has not yet begun and, with a backdrop of an increasingly difficult economic environment, including escalating energy costs, urgent action is needed to protect the competitiveness of UK manufacturing, Mike Hawes, SMMT chief executive, said.

“We want the UK to be at the forefront of the transition to electrified vehicles, not just as a market but as a manufacturer so action is urgently needed if we are to safeguard jobs and livelihoods.”

Output for exports fell by 35%, while models for the domestic UK market dropped by 20.3%.

Exports to the United States saw the biggest drop during March, falling by 63.8%, while exports to the EU declined by 24.5%.

The closure of Honda’s plant in Swindon last year has also been a major factor, and has contributed to a steep reduction in the number of cars exported to the US.

The SMMT said seven in 10 cars made in the UK last month were built for export, with the EU taking the majority, followed by the US and China.

Production for the domestic market increased “modestly” by 4.3%, said the report.

The SMMT wants the automotive industry to receive relief on energy costs equivalent to that afforded to energy-intensive industries, as well as similar access to low-cost and low-carbon energy that European competitors have.

“Once the market eventually moves beyond these constraints and stabilises, a continued focus on such high margin production will likely be at conflict with maintaining market share – particularly with increased, and lower-cost, competition emerging,” KPMG’s automotive partner Chris Knight, said.