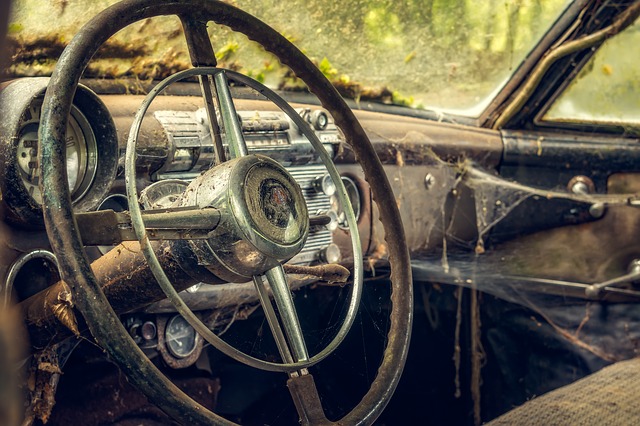 Russia has decided to put a ban on exports of 200 items, including cars and auto parts, in response to the sanctions imposed against it for invading Ukraine.

A picture shows a car dealership of Jaguar Land Rover, British multinational automobile manufacturer which produces luxury vehicles and sport utility vehicles, in Moscow on March 10, 2022, following the company’s decision to pause the delivery of its cars in Russia. (AFP)

Russia has decided to ban exports of cars and auto parts among more than 200 products after sanctions were imposed against the country for the ongoing Ukraine-Russia war. The conflict continues to impact the auto industry, not only in Russia, but across the world. The decision will further worsen the ongoing semiconductor crisis being faced by the auto manufacturers in coming days.

Russia ban on car and auto parts exports will remain till the end of this year. Among items that are removed from Russia’s export list are vehicles, telecom, medical, agricultural, electrical equipment and timber. On Thursday, Moscow said that it has “suspended the export of several types of timber and timber products to states that are undertaking hostile actions against Russia.”

“These measures are a logical response to those imposed against Russia and are aimed at ensuring uninterrupted functioning of key sectors of the economy,” the Russian economy ministry said.

The move comes amid Russia’s threat to nationalise all assets owned by western companies that have pulled out of Russia. Several carmakers decided to suspend operations in Russia since the conflict escalated last month. Carmakers like Honda, Toyota, Volkswagen, General Motors, Jaguar Land Rover, Mercedes-Benz. Ford and BMW not only suspended their operations, but also exporting their vehicles to the country as well.

(Also read: How Russia-Ukraine war could result in car price hikes in future)

Stellantis, the group which owns brands like Jeep, Fiat and Peugeot, has also joined the list on Thursday. The company said it has suspended import and export of cars to Russia. Stellantis has a manufacturing facility in Kaluga, Russia, which it owns jointly with Mitsubishi.

Hyundai, one of the major foreign carmaker in Russia, recently announced that it is looking to resume production after halting it briefly due to supply chain disruption. However, if Russia’s ban on cars and auto parts export stays, it could be difficult for Hyundai to restart operations.

Among others, Renault too is facing the heat of the ongoing war. The French automaker owns AvtoVaz, which manufactures Lada cars and is also the most popular car brand in Russia. It has said that the company would be looking for a domestic supply of microchips in order to keep its production running.