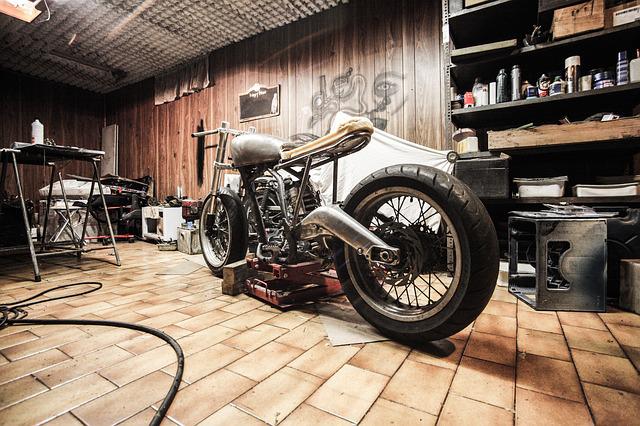 Prices for car parts in Russia have gone up by an average of 31% since Moscow invaded Ukraine, the Kommersant business daily reported Friday.

Industry experts cite currency volatility, non-transparent pricing and logistical issues for the shortage of spare parts that is driving up prices. While some parts were in short supply during the Covid-19 pandemic, EU sanctions and limited supply routes since the invasion began in late February have exacerbated the situation.

Between February and late April, prices for bumpers rose by 33%, headlights by 32% and fenders by 31%; doors, hoods and grilles have gotten 30% more expensive, while glasses saw the smallest increase of 26%.

Ford was the runaway leader with an 83% price increase in body repair parts, according to Tinkoff Insurance data cited by Kommersant.

Parts for Subaru, Mercedes-Benz and BMW followed with more than 40% increases. On the lower end, Lexus, Toyota and Hyundai saw increases ranging from 15% to 20%.