US automakers hit brakes due to Canadian trucker protest – The Ticker 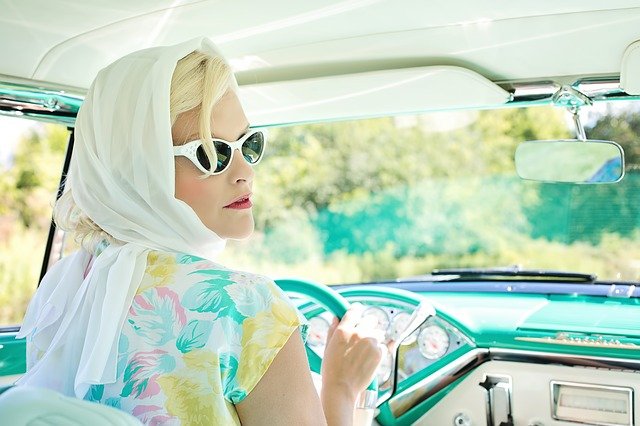 American automakers experienced a gridlock in production as protests on the Canadian border prevented car parts from being shipped to factories.

Truckers expanded their protest efforts by blocking routes into the United States. A blockade at the Ambassador Bridge, which connects Windsor, Ontario, to Detroit, Michigan, started on Feb. 7.

The bridge plays a critical role in auto production. Car part manufacturing plants for major companies, such as Magna International Inc., are based in Ontario. They supply car factories for companies such as General Motors Inc. and Ford Motor Company, which are both based in Michigan.

Several assembly plants had to either reduce working hours or shut down production entirely, all as the auto industry is already experiencing supply chain issues.

Ford, General Motors, Honda Motor Co., Stellantis N.V. and Toyota Motor Corp. all had to cut or cancel shifts. Ford had to shut down its Windsor parts plant and reduce hours in its Oakville, Ontario plant on Feb. 9.

“This interruption on the Detroit/Windsor bridge hurts customers, auto workers, suppliers, communities and companies on both sides of the border that are already two years into parts shortages resulting from the global semiconductor issue, COVID and more,” Ford said in a statement.

“Only some of that lost production can be made up given the tightness of the auto industry’s supply chain right now, so these are real losses to the men and women working in this industry,” AEG’s Principal and CEO Patrick Anderson said.

Supply chain issues are already hitting car manufacturers hard. A shortage of microchips that started last year is persisting into this year and keeping auto prices high, with some dealerships even making record sales beyond sticker price, according to Kelley Blue Book.

The pandemic led to an increase in vehicle sales for people wary of taking public transportation or tired of sheltering in place. Dealerships were running out of vehicles, some even selling them before they arrived on site due to demand, but are still dealing with shortages.

President Joe Biden spoke over the phone with Canadian Prime Minister Justin Trudeau about the blockade on Feb. 11. Biden expressed his concern about the protest’s effects on commerce and production in a statement.

Trudeau ordered police to remove protestors from the bridge the same day. Following the removal of protestors, the Ambassador Bridge reopened on Feb. 13. Trudeau has since declared a state of emergency over the protests on Feb. 14.

As automakers slowly recover from lost time and money, Americans may have to spend a lot on a new ride or brake before hitting the road for the time being.