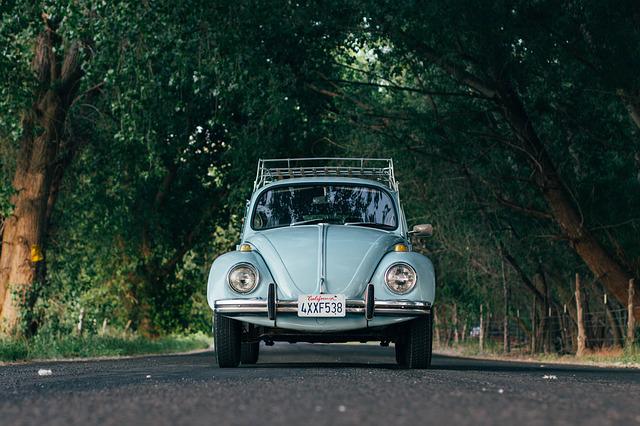 The prices of used cars continued their double-digit increase in March, rising an average of 30.4% on an annual basis. That compares to a 35% gain in February, according to an analysis by iSeeCars.com.

“After coming down for the second consecutive month, used car prices remain elevated due to lingering supply constraints, and could rise again due to geopolitical factors as Russia is a key supplier of materials used to make car parts and microchips,” said iSeeCars Executive Analyst Karl Brauer.

Brauer says fuel-efficient vehicles are generally seeing stronger demand, as consumers who purchased vehicles last month looked for cars that would save money at the gas pump.

In fact, the top ten vehicles with the greatest price increases have risen 1.4 times to 2.1 times higher than the average vehicle’s price increase and are primarily small, relatively affordable cars and alternative-fuel vehicles.

The Hyundai Sonata Hybrid registered the largest price increase of any used vehicle last month. In March 2021, the car went for an average price of $9,911. Last month, consumers paid an average of $25,620 – an increase of nearly 64%.

The Kia Rio sold for nearly 50% more than last year. All of the vehicles on the list sold for at least 42% more than in March 2021.

Used car prices remain a major driver of inflation because of the shortage of new cars and trucks. Demand for used vehicles is running well ahead of last year. Even so, Brauer says there are some relative bargains.

“The Kia Rio, Chevrolet Spark, and Mitsubishi Mirage subcompact cars are among the lowest-cost vehicles on the market, while the Kia Forte and Kia Soul are among the lowest-priced options in their respective vehicle classes,” he said. “These vehicles, priced at $20,000 and below, are attainable for new drivers and those looking for affordable transportation, even after their large increase in price over the past year.”

The list of cars with the smallest price increase is dominated by luxury names and SUVs. Used luxury cars were already pricey, and SUVs have suddenly fallen out of favor because of fuel prices.

Brauer says the car shortage is likely to last even longer than previously expected because of the sanctions against Russia. His advice to consumers is to put off a purchase if possible. Otherwise, he says consumers should be willing to make compromises on colors and options.