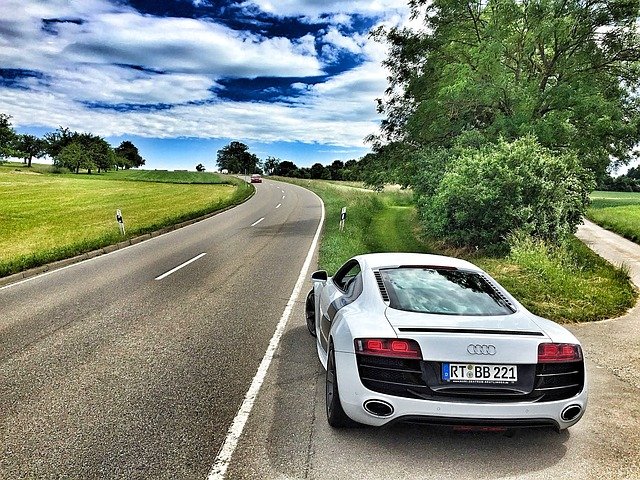 Brenna Dyer said she’s heard about these thefts on the news but never thought she’d become a victim.

VIDOR, Texas — Experts say a growing trend of catalytic converter thefts are on the rise especially here in Texas.

Brenna Dyer said she’s heard about these thefts on the news but never thought she’d become a victim.

“Immediately turned it on and it was the loudest sound I’ve ever heard in my entire life,” Dyer said. “Like you hear sports cars and they rev their engines and everything times 10.”

Dyer said she was about to leave for work last week just before eight in the morning. That’s when she discovered someone had stolen the catalytic converter.

RELATED: 4 suspects indicted, accused of working together to steal catalytic converters in Beaumont

“The night before, I got to my apartment at like midnight and I went back the next morning to go to work around 8 a.m., so it was in between that time frame,” Dyer said.

Dyer said she’s had to borrow her sister’s car in the meantime.

She said the stolen part isn’t covered by her insurance and a new catalytic converter could cost her up to $2,000.

The whole experience has her on edge and she’s been on high alert being mindful about where she parks.

“Even being parked at work, that freaks me out. Even though it’s out in the open and people are driving around constantly,” Dyer said.

Vidor Police Chief Rod Carroll said catalytic converters have been on cars since the 90s, but thefts have gone up recently as thieves discovered what’s in these car parts.

Carroll said these thieves are targeting trucks and vans in poorly lit areas like parking lots outside commercial businesses.

He said they’re also stealing them off abandoned cars, so people don’t even realize they’re a victim.

So, he’s offering up some important reminders.

“If you put cameras up on your house, criminals see those cameras,” Carroll said. “They don’t like to be noticed. Well-lit areas, park your vehicle in a well-lit area.”

Carroll said these thefts will continue to happen until legislation is enforced or the auto industry makes changes.