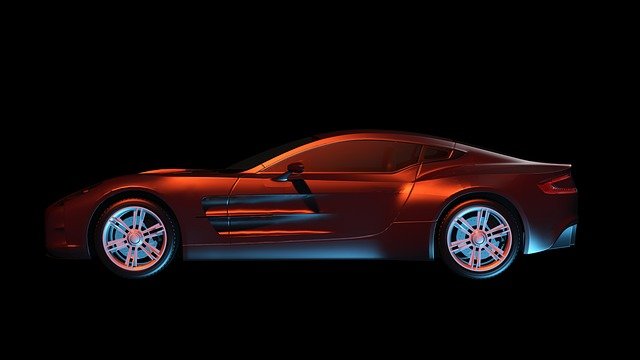 BERLIN — Powertrain supplier Vitesco is open to selling off its internal combustion engine division, which came out of the red in 2021 after years of losses, CEO Andreas Wolf said.

“If someone approached us wanting to buy that business, and it made sense for the company and workers, we would certainly do that,” Wolf said on Monday.

Vitesco, which in September spun off from its former parent Continental, is in the process of building up its portfolio in electric car parts and recently obtained a billion-euro order from an unnamed American manufacturer.

Vitesco was seeing orders coming in for 2022, Wolf said, but it was still unclear what effect supply chain issues like chip shortages and rising raw material costs would have on how many cars automakers could produce.

“There is no reason to believe that we will fall behind 2021, but we do not expect any leaps,” Wolf said.

Vitesco’s revenues dropped 13 percent in the third quarter of 2021, its first as an independent company, to 1.9 billion euros ($2.15 billion) amid continued shortages in supply of semiconductor chips, with an adjusted EBIT margin of 1.2 percent.

The company expects to achieve a 1.5 percent to 1.7 percent operating margin in 2021. It is due to report annual results on March 25.