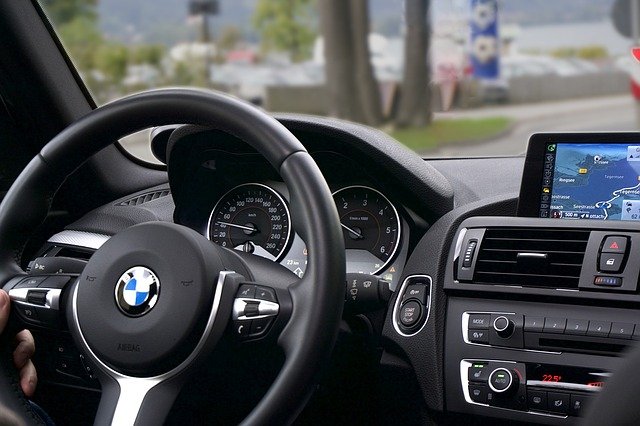 Dan and Rachel Brown had just finished combing Hamburg’s Woodlawn Beach on Saturday morning along with more than 300 other Earth Week volunteers, hauling away a winter’s worth of debris deposited on shore.

They picked up foam, dozens of plastic cigar tips and an old rug. But their 5-year-old son, Malachy, claimed the best prize from a day of beach cleaning.

“And we got a catfish too!” Malachi boasted.

Indeed, the Browns’ debris collection included a 2-foot-long former catfish, the looks of which indicated a long period of inactivity.

The family from Blasdell was part of about 2,000 volunteers dispatched to 18 mostly waterfront locations in Erie and Niagara counties Saturday by Buffalo Niagara Waterkeeper and local officeholders sponsoring Earth Week cleanup efforts. Cleanup crews descended upon Buffalo’s inner and outer harbors, along the Buffalo River and Scajaquada Creek, and other locations.

Hamburg Councilwoman Meg Comerford was among the volunteers, sifting through the wetlands bordering Woodlawn’s sand dunes at the urging of her son, Jack.

“That’s where the 11-year-old heads,” she said, pointing to a morning haul of old shoes, golf balls, water bottles and a volleyball.

“All kinds of interesting things,” the councilwoman said.

Jedlicka said she is always amazed by the junk washing up on the shores of Lake Erie: car parts, appliances, baby strollers – one year, a bowling ball. But volunteers mostly picked up plastic as part of the 10 to 15 tons of debris the local crews would recycle or dispose of on Saturday.

“It’s shocking what ends up in our waterways,” Jedlicka said. “We’ve become a disposable society.

“Hopefully, this an eye-opener that will make people change their habits,” she added. “It starts with proper disposal and it comes down to making choices.”

Woodlawn Beach State Park seemed almost as packed as the Fourth of July as the volunteers patrolled the vast expanse of sand, collecting all that had washed ashore at the eastern end of Lake Erie.

Jedlicka said crews would analyze the day’s collection to determine the main sources of beach and lake pollution. But she also acknowledged that one Saturday morning during Earth Week marks only the start of the needed cleanup.

“We’re still only scratching the surface,” she said.

The smart way to start your day. We sift through all the news to give you a concise, informative look at the top headlines and must-read stories every weekday.