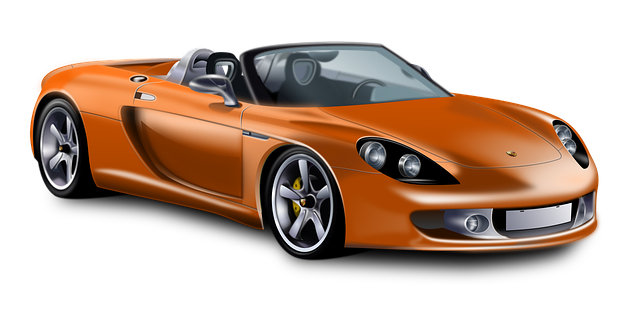 As federal voting rights legislation stalls in Congress and activists seek alternative forms of legislating, they’re increasingly looking to the ballot initiative process to allow voters to make political changes on their own.

Why it matters: While that could be viewed as expanding direct democracy, these efforts are being met by opposition in overwhelmingly red and purple states. Lawmakers and leaders there are working to make it harder to legislate through the referendum process.

How we got here: The referendum has been used in the U.S. since the late 1700s, while South Dakota — in 1898 — became the first state to adopt a statewide ballot initiative.

What we’re watching: In swing states such as Pennsylvania, Michigan and Nevada, both parties are turning toward the ballot process to enact voting measures and establish independent redistricting commissions.

Meanwhile, in South Dakota, advocates are rallying around litigating a resolution by the state’s Republican legislature. It would raise the threshold for approval of a ballot measure to a three-fifths (60%) supermajority.