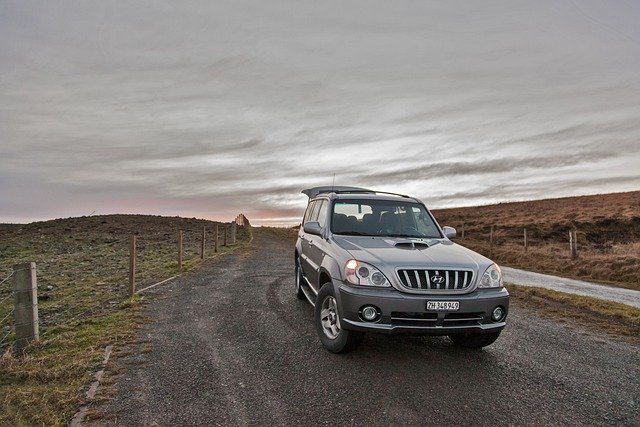 Volkswagen Group could shift production out of Germany and eastern Europe if a shortage of natural gas persists, the latest sign that the energy crisis unleashed by Russia’s invasion of Ukraine threatens to shake up Europe’s industrial landscape.

VW said Thursday that moving production was one of the options available for it in the medium-term if gas shortages last much beyond this winter.

VW has major factories in Germany, the Czech Republic and Slovakia, which are among the European countries most reliant on Russian gas.

“As mid-term alternatives, we are focusing on greater localization, relocation of manufacturing capacity, or technical alternatives, similar to what is already common practice in the context of challenges related to semiconductor shortages and other recent supply chain disruptions,” Geng Wu from Volkswagen Consulting, the automaker’s inhouse consultancy, said in a statement.

Southwestern Europe or coastal zones of northern Europe, both of which have better access to seaborne liquefied natural gas cargoes, could be the beneficiaries of any production shift, a VW spokesman said.

VW said it should be able to maintain production in the next 5 to 6 months if Germany continues to fill its gas reserves but rising energy prices and instability in supply chain networks present a risk to global production.