What’s in the Cards for CarParts.com (PRTS) in Q2 Earnings? – Zacks Investment Research 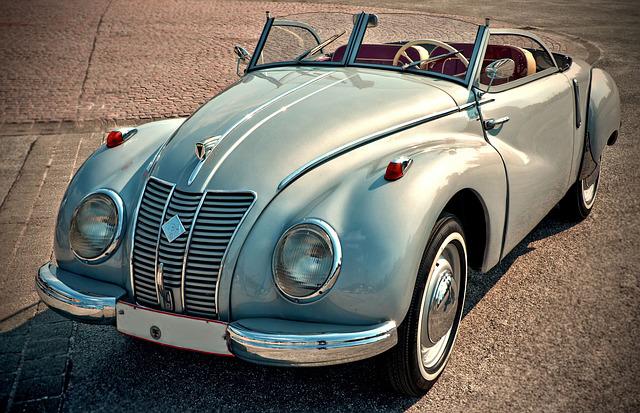 CarParts.com (PRTS – Free Report) is slated to release fiscal second-quarter 2022 (ended Jul 2) results on Aug 2. The Zacks Consensus Estimate for the quarter’s revenues and earnings is pegged at $175.38 million and 3 cents a share, respectively.

Let’s delve into the factors that might influence the e-commerce auto parts provider’s second-quarter results. But it’s worth taking a look at PRTS’ previous-quarter performance first.

In the last reported quarter, CarParts.com put up an impressive show, posting record-breaking sales and adjusted EBITDA numbers. It recorded earnings of 4 cents a share as against the Zacks Consensus Estimate of a loss of 5 cents. Adjusted EBITDA increased to $9.4 million from $3.6 million generated in the year-ago quarter. Revenues of $166 million rose 15% year over year and also beat the consensus mark of $160 million. It also marked the company’s ninth consecutive quarter of double-digit year-over-year revenue growth.

Over the trailing four quarters, CarParts.com surpassed earnings estimates thrice and missed the same once, with the average surprise being 78.34%. This is depicted in the graph below:

Robust demand for vehicles is likely to have buoyed the sales of the automotive parts and accessories provider. In the face of supply-chain disruptions and commodity inflation, CarParts.com has been successfully passing the rising costs of raw materials to customers through smart pricing actions. Moreover, the firm’s new CEO David Meniane’s sharp focus on operational discipline is likely to have borne fruits. These factors are expected to positively impact PRTS’ fiscal second-quarter results.

Expanded capacity at its Grand Prairie distribution center, which became fully operational in the first quarter of 2022, is anticipated to have played a significant role in bolstering the company’s inventory footprint.The expansion has not just boosted the inventory of brand partners but also created more space for CarParts.com’s premium brands like TrueDrive, DriveWire, DriveMotive, JC Whitney and SureStop brake product line. During the quarter-to-be-reported, CarParts.com is likely to have opened a new distribution center in Jacksonville, FL (as notified by the company on its last earnings call), which would further raise prospects.

Overall, strong demand for its products, ramp up of the Grand Prairie distribution center, the addition of new warehouses to meet demand, and the company’s ability to stay on the right track despite an uncertain macro environment bode well for the fiscal second-quarter results. On a slight negative note, CarParts.com has been bearing the brunt of rising operational costs due to investments in the business since the past few quarters and the trend is likely to have continued, which could have marginally clipped margins.

Our proven model does not conclusively predict an earnings beat for CarParts.com for the quarter that is to be reported, as it lacks the right combination of the two key ingredients. The combination of a positive Earnings ESPand a Zacks Rank #1 (Strong Buy), 2 (Buy) or 3 (Hold) increases the odds of an earnings beat. You can uncover the best stocks to buy or sell before they’re …….