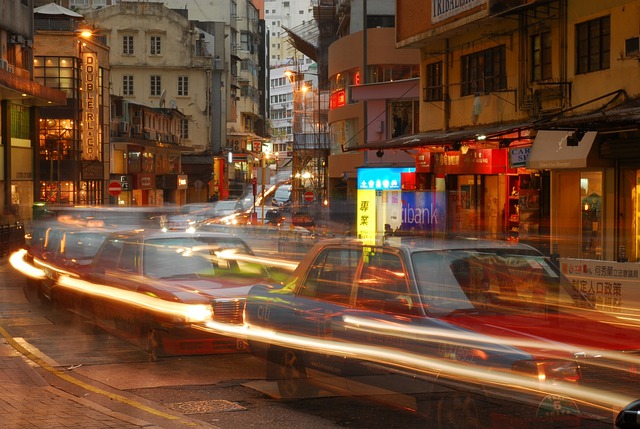 Election season is in full swing across Palo Alto, where campaign signs are becoming more noticeable across town.

To assist local voters in their decision at the ballot box, the Weekly asked this year’s seven City Council candidates to fill out questionnaires about their qualifications, vision for the city and priorities if elected. They also explained where they stand on housing, climate change, rail crossings and policing and crime, among other topics.

The candidates’ answers on all these topics will be published as separate articles, one per day, through Sept. 19. Here’s what they had to say to the following question: What are your greatest concerns when it comes to crime and to how the city’s police department operates?

An Increase in brazen street crimes has many in the community on edge. At the same time, not everybody feels safe calling the police. Council budgets need to invest in, and support, a new and improved police force that is embraced by the community.

New ways of deploying officers that are more effective in preventing crime need to be evaluated and implemented. We also need to assess better options for attracting and retaining diverse, high-quality public safety staff. We know we are losing recruits and existing officers to other jurisdictions. In prior budget cuts, police have lost their entire traffic patrols, specialty units, and some senior officers.

In addition, we need to evaluate and build on initial progress on changing police officer arrest procedures (“8 Can’t Wait”), retraining officers to address racial bias, and adding “civilian” staffing for duties better handled with different skills than sworn officers – notably the PERT (Psychiatric Emergency Response Team) to handle mental health situations. This cultural reform is critically important, but not easy to achieve. Council and the public need transparency and regular updates from the new Police Chief — and the independent police auditor — to ensure it moves forward successfully.

The Chief will be under a lot of scrutiny for both the changes being put in place and the performance of the department. I think we have chosen an innovative and skilled leader in Police Chief Andrew Binder. He showed boldness in week one by reversing the controversial practice of encrypting police communications and he is committed to deeper community engagement with residents, moving beyond “business as usual” and breaking new ground.

The national and local response to the murder of George Floyd was a woefully late recognition of what Black and Brown people have always faced at the hands of law enforcement and vigilante civilians. As a mother of a Black-presenting (though multiracial) son, I feared for his life as he came of age in Palo Alto.

I’ve discussed this and other issues with former chief Dennis Burns. I’ve also had a good brief conversation about race with chief Andrew Binder. I appreciate the comprehensive search that went into appointing chief Binder, and I want to see the city continue to bring that same level of attention to hiring, training, and promotion when it comes to the rest of the police force.

I also want our city’s leaders whether elected, hired, or appointed, to stop avoiding talking about race. You can’t change what you won’t name. For example, I attended the council meeting where Binder was formally confirmed and noticed that nobody in the room mentioned Black people and instead multiple speakers danced around the topic.

Relatedly, we should enforce mandatory unconscious bias training for all first responders, and create a system to …….