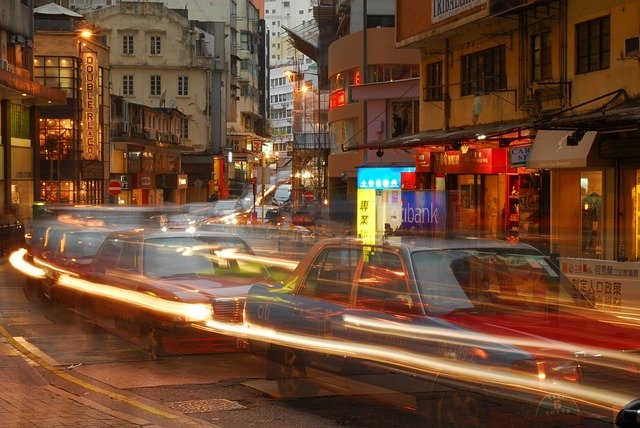 New year, new rules, new look. After one of the most exciting seasons in its history, Formula One is due to make one of the biggest regulatory shakeups for decades.

Why change the regulations?

The overhaul of Formula One’s technical regulations for 2022 is so extensive that it’s easier to list the parts of the car that aren’t changing than the parts that are. Having said that, the cars that line up on the grid for the first race in March will still be instantly recognisable as Formula One machines, although the shapes and philosophies that make up the designs will be a significant departure from the ones that crossed the line at the final race in Abu Dhabi last year.

When Formula One and the FIA, racing’s governing body, first set out to create the new set of regulations in 2017, there was one main aim: improve wheel-to-wheel racing. Factors such as aesthetics and cost were also part of the equation, but the overarching purpose of every article in the 2022 technical regulations is to increase the chances of overtaking.

A model 2022 car, unveiled by Formula One ahead of last year’s British Grand Prix. Race Service/Formula 1 via Getty Images

The problem F1 was trying to overcome was well known from the get-go. For years, drivers complained about a loss of downforce while following another car, making it difficult to plan and execute an overtaking move as they lost cornering performance the closer they got to the car in front.

The reason for the problem was also understood: the aerodynamic surfaces of a Formula One car are designed to offer as much downforce as possible as air passes over them, but the design process to reach those surfaces assumes the flow of air is clean and constant. As soon as another car runs in front, it disrupts the flow of air over those aerodynamic surfaces and makes them less effective, reducing the cornering performance of the car.

F1’s studies found that a typical car built to last year’s regulations would only retain 53 percent of its peak downforce once it is running within a car’s length of a rival. This loss of downforce makes it almost impossible for cars to race closely through high-speed corners where downforce is essential to performance, significantly reducing the chances of overtaking at certain tracks.

The new regulations are written to tackle this problem at the cause, and simulations of the new designs suggest cars will be able to retain as much as 82 percent of their downforce while following within a car length of a rival. Whether that 82 percent figure is accurate once teams have tweaked every last surface of the car to work to their advantage remains to be seen, but it’s hard to argue with the theory behind the rule change.

Two key philosophies have driven the change in regulations; the first is to make the car less susceptible to losing downforce in the dirty air of the car in front and the second is to ensure the design creates less dirty air in the first place.

The biggest change in that regard is to ensure a smaller proportion of downforce is created by the upper surfaces of the car (which …….