Why is it called the Mystery Castle? Why the Phoenix landmark was built and what’s inside – The Arizona Republic 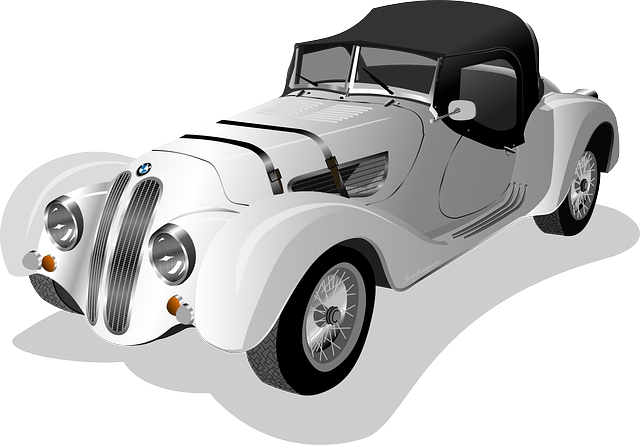 A castle in the desert may seem unusual in the 21st century, but as one would expect in the southwest, specifically Arizona, nothing is impossible.

Situated in the foothills of South Mountain Park and Preserve in Phoenix, is the famous Mystery Castle. This castle, built in the 1930’s by Boyce Luther Gulley, is made of an odd assortment of building materials including recycled car parts, telephone poles, plow discs, tiles, stones, bricks and metals.

But the Mystery Castle is more than just an eclectic structure. It’s one of Phoenix’s Points of Pride, which means it’s one of 31 landmarks and attractions in Phoenix, along with places such as The Phoenix Zoo, Hole-in-the-Rock at Papago Park and St. Mary’s Basilica, which represents the city’s best features.

Here’s why the castle was built and other fun facts that make it special:

History of the Mystery Castle

Boyce Luther Gulley came to Arizona from Seattle in 1929 to battle Tuberculosis, leaving his family behind. At the time, before antibiotics were created in the 1940s to cure the disease, Arizona’s desert climate was promoted as a place that had restorative health benefits for tuberculosis patients. But he didn’t sit still while in the desert. Gulley spent the next several years building the Mystery Castle for his daughter Mary Lou.

According to mymysterycastle.com Gulley got the idea to build a castle in the desert from his daughter. The castle’s website notes that Gulley recalled the two of them building sandcastles on the beach together in Seattle but his daughter would be sad when the tide washed them away. Mary Lou said, “Please, Daddy, build me a big and strong castle someday that I can live in.”

And so he did.

It wasn’t until Gulley died in 1945, however, that his wife Frances Bradford Gulley and Mary Lou found out about the castle. They eventually moved in and called it home.

According to the castle’s current caretaker Juan Ramon Gastelum Robles, the castle started to become a tourist attraction as early as the 1940s when people would randomly stumble upon the unique structure.

“This place was open, it’s a big open space, Robles said. “People wanted to see what it was and so Mary Lou started giving tours in the 1940s. Then she saw a lot of people coming and then she started giving tours for 25 cents in 1948. With that you could also get a cup of coffee and a donut. Her mother used to hand it out.”

The Castle even caught the attention of Life Magazine and on January 26, 1948 the popular national publication ran a story entitled, “Life visits a mystery castle: a young girl rules over the strange secrets of a fairy tale house built on the Arizona desert.”

Frances died in 1970 but Mary Lou continued to give tours to curious tourists and guests from all over the country and the …….