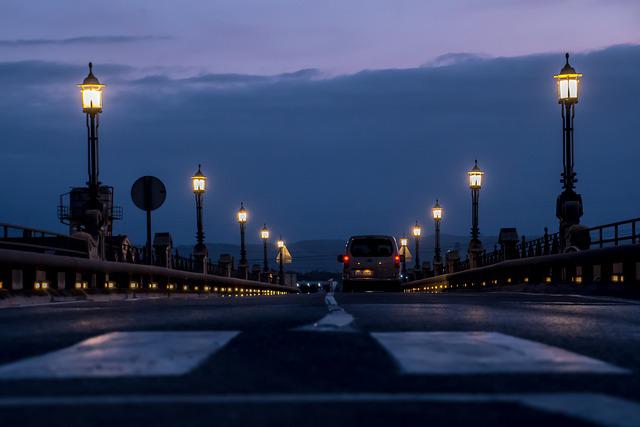 That’s nearly twice the highest posted speed limit in the United States, 85 mph, on a stretch of highway in Texas. Why do our speedometers stretch to a speed that’s illegal, and only race-car drivers will ever reach?

Toyota spokesman Paul Hogard said the automaker wants speedometers to be easy to read, so there’s value in placing the typical operating speed of American cars, 45 mph to 70 mph, he said, at the top of the speedometer, which is the easiest place on the speedometer for the driver to read. To do this — while maintaining a visually-appealing, symmetrical speedometer — requires a gauge that displays well past operating speeds, he said.

So vehicles, like some Toyota Corollas, have a 160-mph speedometer despite coming nowhere close to reaching such speeds.

Speedometers that stretch far past legal driving speeds have long been the norm in the US, according to speedometer and auto safety experts. The trend has continued in the 21st century even as traffic deaths spike.

As early as the 1920s, cars could be purchased with speedometers going as high as 120 mph, according to Bruce Woolsey, president of Michigan-based auto parts supplier Bob’s Speedometer.

Speedometers shifted even higher in the 1950s after Ford and Chrysler introduced the Thunderbird and 300, respectively, Woolsey said. Their speedometers reached 150 mph, he said, and were a stepping stone to the popularization of 160-mph speedometers. The first 160 mph speedometer he’s aware of was in the Cunningham C-3 from the 1950s.

Such high speedometers have a controversial history, however.

Joan Claybrook, who served as administrator of the National Highway Traffic Safety Administration from 1977 to 1981 told CNN Business that she was “absolutely infuriated” by high-speed speedometers during her tenure.

So NHTSA issued a rule in 1979 that speedometers should not indicate speeds over 85 mph.

“The auto industry went berserk,” Claybrook recalled. “I wouldn’t budge. I laid my body on the line on this one.”

Claybrook said that high-speed speedometers are dangerous and can lead to young people testing the limits of their cars.

“For 16 to 25-year-olds, they always want to test,” Claybrook said. “It’s very tempting to kids to challenge and go that higher speed.”

Speedometers were redone to adhere to the 1979 rule. But this was short-lived.

The limitation was abolished once the Reagan administration took power and Claybrook exited.

Joe Young, spokesman for the Insurance Institute for Highway Safety, told CNN Business he wasn’t aware of any research that studied the relationship between speedometer design and travel speeds. But he said it’s not out of the question that there’s a connection.

“It’s not a big leap to assume that drivers may feel more comfortable pushing their speed when there’s still plenty of speedometer to go,” Young said. The relationship between impact speed and crash energy isn’t linear, so pushing the speed a bit can have big consequences, he said, pointing to research findings.

Some consumers can view a high-reaching speedometer as a selling point, as it suggests the driver has an especially powerful vehicle.

Many speedometers have transitioned to a digital display, which show exclusively the current speed of the vehicle. Apple includes such a potential layout in its CarPlay demo. Apple declined to comment for this story.