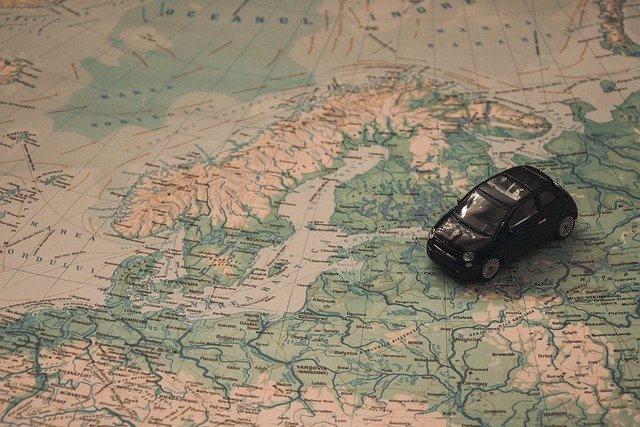 A Wisconsin woman has been charged with felony leaving the scene of an accident resulting in death and first-degree tampering with a motor vehicle in connection with a crash that occurred in Missouri.

Kyrie Fields of Oregon, Wisconsin was charged in the crash that left a Kansas City father of 10, dead.

A probable cause document by police stated Charles Criniere, was struck and killed while riding his bike the morning of Aug. 27.

Law enforcement found car parts at the scene of the incident and learned that a white Acura MDX was the suspect vehicle.

Police found the car after it had been set on fire the day after the crash.

The document stated that the parts found matched the suspect vehicle. Detectives on the case found that Fields was the driver of the Acura, and arrested her Monday.

While being interviewed, police said she told them she was high on Percocet and texting while she was driving and had taken her eyes off the road when she struck Criniere.

Fields admitted to cleaning blood off the front of the car at a friend’s house after the crash, and says she doesn’t know who might
have lit the car on fire.